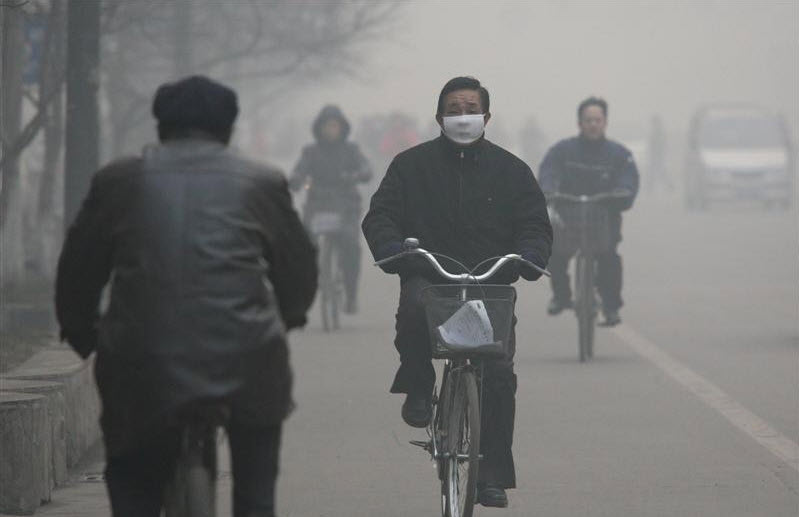 Man wearing a mask due to air pollution in the coal-mining town of Linfen, China.

The global community is increasingly concerned about the effects of climate change, which is largely driven by the emission of greenhouse gases into our atmosphere. A high proportion of these emissions come from the burning of carbon-based fuels – whether for heating, transportation, industrial processes, or power generation. As more of the world becomes industrialized, global carbon dioxide emissions continue to rise.

Canada is one of many countries that is re-examining its options for power generation, taking into account the fact that each of the sources of electrical power has different trade-offs between power produced, cost, and carbon emissions. Because power plants have life-cycles of many decades, most countries (and, in Canada, provinces) have a mix of power sources, including coal, gas, nuclear, hydro, and other renewables.

Many people who are concerned about the environment have turned to renewables such as wind, solar, and tidal power for answers. These methods release essentially no carbon emissions, except in the construction of equipment and power infrastructure. While society is seeing many positive developments in these technologies, they total less than 2% of all electric power generation in Canada. This is largely because they are too new to have caught on widely, but also because the total cost for power, when considered as part of the whole life-cycle, is much higher than that of more conventional sources.

Hydroelectric power is also low-carbon, and makes up a much larger proportion of Canada’s energy mix. However, its use is limited to the number of appropriate locations for dams in waterways – and Canada is already near 90% of its hydro capacity. 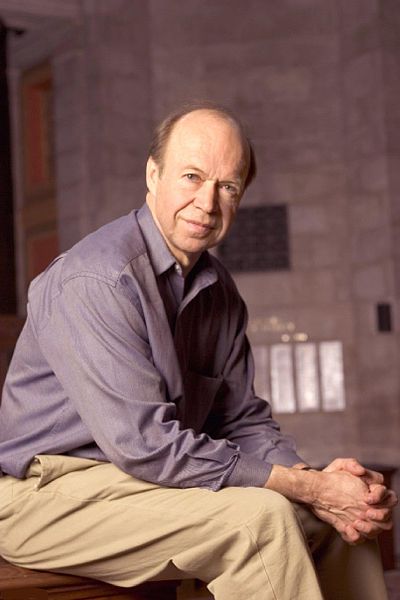 As with wind, solar, tidal and hydroelectric power, the generation of electricity from nuclear power does not directly emit any carbon dioxide or other greenhouse gases. It is the only readily expandable, low-carbon energy source that can provide a reliable and affordable source of power. An energy mix that includes nuclear power can help governments achieve targets for reducing greenhouse-gas emissions and increase the world’s chances of avoiding the worst effects of climate change. If the world replaced all of its coal plants with clean, low-carbon nuclear plants, it would reduce global carbon dioxide emissions by 30%.

The importance of nuclear power as part of a climate-mitigation plan is gaining the support of key environmentalists and climate scientists, including Dr. James Hansen, Columbia professor in the Department of Earth and Environmental Sciences, and former head of the NASA Goddard Institute for Space Studies. In 2013, Hansen and three other scientists penned an open letter to those opposed to nuclear power and influencing environmental policy to reconsider their position. Dr. Hansen also released a video explaining the environmental advantages of modern nuclear power plant design.