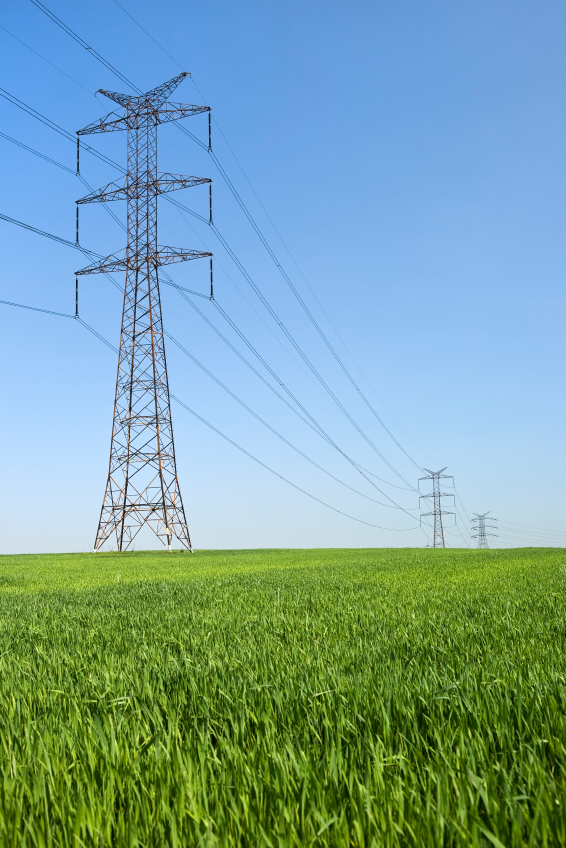 The price of power generation depends not only on the cost of the raw materials, but also on the cost of constructing and maintaining the plants, equipment, and other infrastructure. In the case of renewable power sources, such as hydro, solar, and wind, the cost of the raw materials is essentially nothing, but the other costs remain. All these costs can vary, depending on the market conditions, location of the plants, and availability of resources.

Furthermore, the price is also governed by the output capacity of the method of power generation: low-output methods require the building of more infrastructure to generate the same amount of electricity.

These factors contribute to low power rates for provinces that use nuclear power in their mix.

In Ontario’s power mix, for example, only hydroelectric power has a lower cost per kilowatt-hour (kWh) than nuclear power does. Gas and wind are almost twice as expensive per kWh than nuclear, and solar is nearly ten times as expensive.

Nuclear power not only lowers electricity prices; it also stabilizes them, which is important to both consumers and business owners who cannot budget for sudden fluctuations in their utility costs. This is because uranium makes up only about 30% of the cost of nuclear power; so, an increase in the cost of uranium would have only a small effect on the price of nuclear power. In contrast, fuel costs for coal, natural gas, and oil production make up about 80% of the production costs, which makes prices of electricity generated from fossil fuels more volatile.