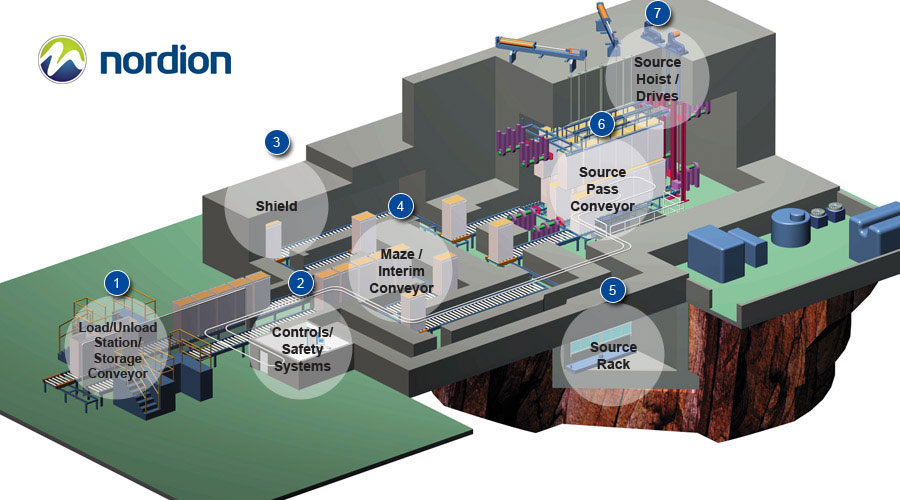 Food irradiation is similar to X-raying luggage at airports. The food is conveyed through a thick-walled chamber that contains a source of ionizing radiation that passes through the food, destroying insects, bacteria and micro-organisms. Many irradiators use cobalt-60 as the source of radiation. Cobalt-60, which is produced in CANDU reactors in Ontario, has a variety of medical, consumer, and industrial uses.

Food irradiation kills bacteria, insects and parasites that can cause food-borne diseases. By doing this, irradiation also: 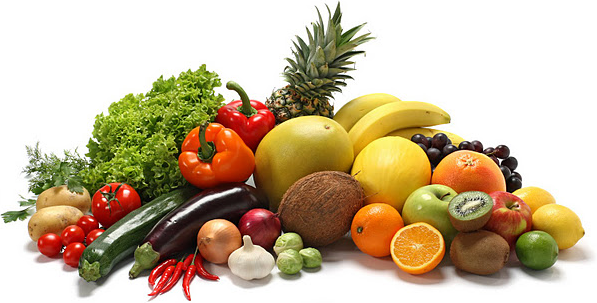 Fruits and vegetables are irradiated to extend their shelf life.

Food irradiation has been studied and tested more extensively than any other food preparation or preservation process. Decades of testing with the most recent methods in toxicology have proven that foods treated with appropriate levels of ionizing energy do not have adverse effects on the consumer.

The World Health Organization, the United Nations Food and Agricultural Organization, and the International Atomic Energy Agency have reviewed accumulated data from about 50 years of research. They found that irradiated food is as safe as food preserved with other techniques, such as freezing or canning.

This research has also found that the nutritional value of irradiated food is as good as food treated by these other processes.

Irradiation around the world

Today, food irradiation is approved for use in more than 55 countries. In Canada, onions, potatoes, wheat, flour, whole wheat flour, and whole or ground spices and dehydrated seasonings are approved for irradiation. In France and the Netherlands, large quantities of seafood, vegetables, fish, and frog legs are irradiated. In the United States, irradiated hamburger patties are sold in every state. Papayas are irradiated in Hawaii and imported to the mainland.

The Canadian firm MDS Nordion has built many of the food-irradiation installations around the world.