CANDU stands for CANada Deuterium Uranium, because it was invented in Canada, uses deuterium oxide (also known as heavy water) as a moderator, and uranium as a fuel. 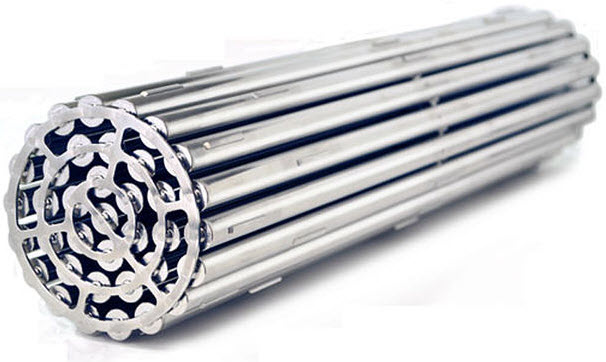 CANDU reactors can be refueled while operating at full power, while most other designs must be shut down for refueling. Moreover, because natural uranium does not require enrichment, fuel costs for CANDU reactors are very low.

CANDU reactors are exceptionally safe. The safety systems are independent from the rest of the plant, and each key safety component has three backups. Not only does this redundancy increase the overall safety of the system, but it also makes it possible to test the safety system while the reactor is operating under full power.

There are currently 18 CANDU reactors in operation in Canada: 8 at Bruce Power, 6 in Pickering, 3 in Darlington, and one in Point Lepreau.

There are eight CANDU reactors at the Bruce Power site on the shores of Lake Huron in Tiverton, Ontario, making it one of the largest nuclear power facilities in the world. 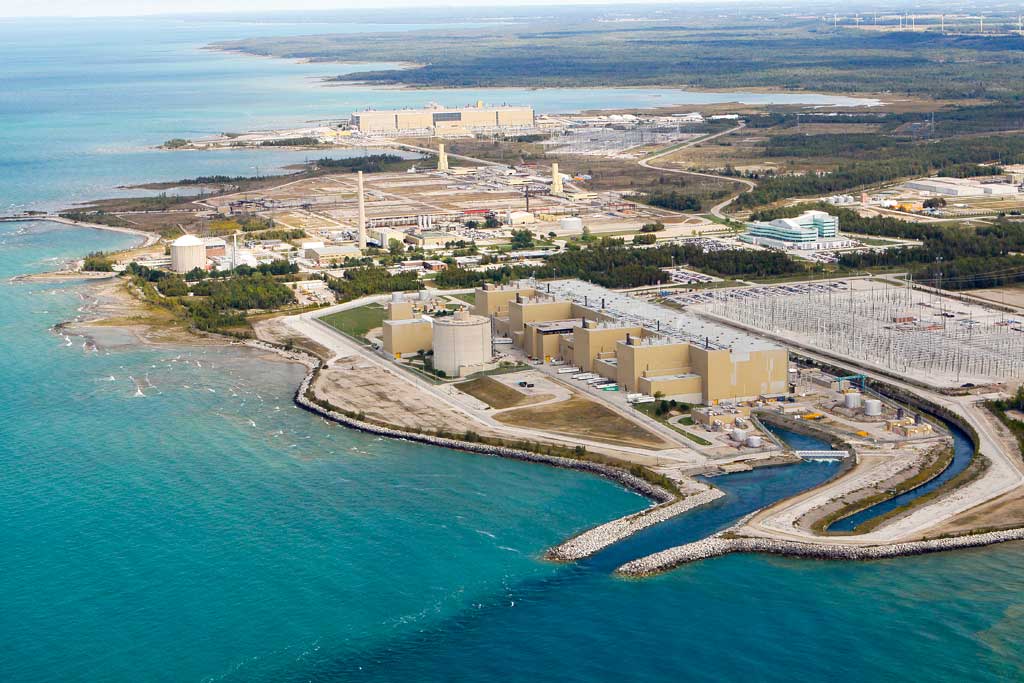 The Darlington nuclear generating station is Canada’s second-largest nuclear facility by total energy output. Its four CANDU reactors are owned and operated by Ontario Power Generation (OPG). Capable of producing up to 31 million MWh annually, the Darlington station can power up to 2.5 million households.

All four Darlington units are undergoing mid-life refurbishment. Unit 2 was the first to go offline in 2016, and is scheduled to return to the grid in 2020. 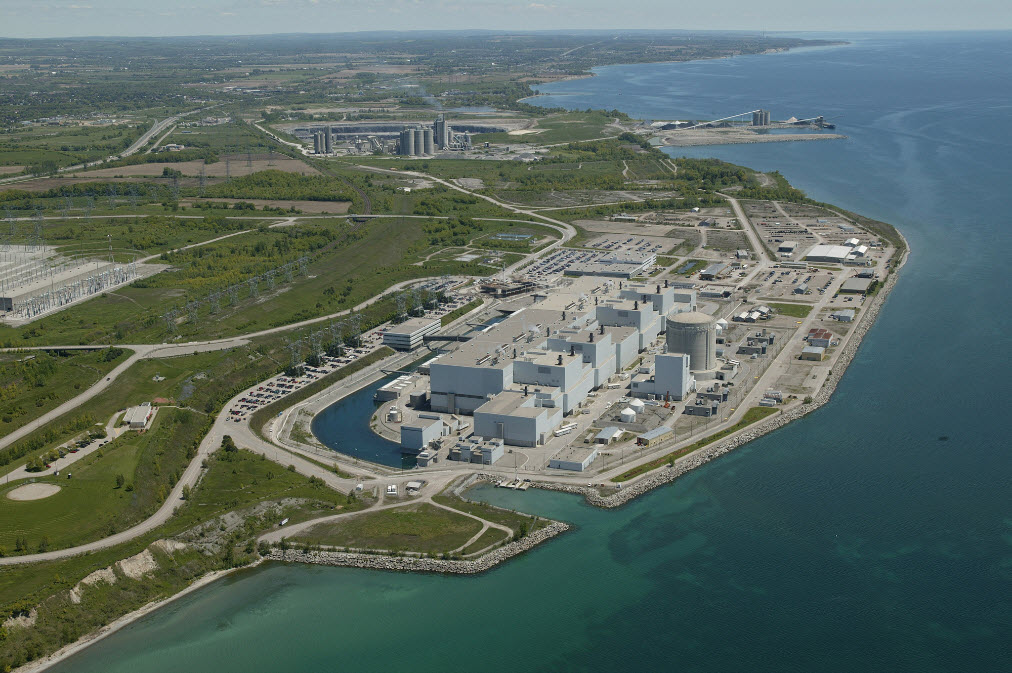 The Pickering nuclear generating station is Ontario’s smallest commercial nuclear facility. Its four CANDU reactors – the smallest in Canada – are owned and operated by Ontario Power Generation (OPG). Despite their smaller size, the CANDU units at the Pickering station can power up to 2.5 million households.

Point Lepreau was the first CANDU 6 reactor to be licensed for operation, the first to achieve criticality and first to begin commercial operation. It is owned and operated by New Brunswick Power (NB Power) and supplies approximately 30% of the province’s electricity.

The Gentilly-2 CANDU 6 reactor is owned and operated by Hydro-Québec. Its construction began in 1974, it went into service in 1983, and was safely shut down in 2012.

CANDU reactors around the world

Canada has exported CANDU reactors to Argentina, China, India, Pakistan, Romania, and South Korea. There are 31 CANDU reactors in operation globally, not including 16 reactors in India that are based on the CANDU design, but are not technically CANDUs.