To verify compliance, in 2016, the CNSC conducted 1,452 inspections of organizations involved in four broad areas of activity:

In 2016, CNSC sampled 1,584 licence holders, representing 62,013 workers, to ensure that workers were not exposed to unsafe levels of radiation. 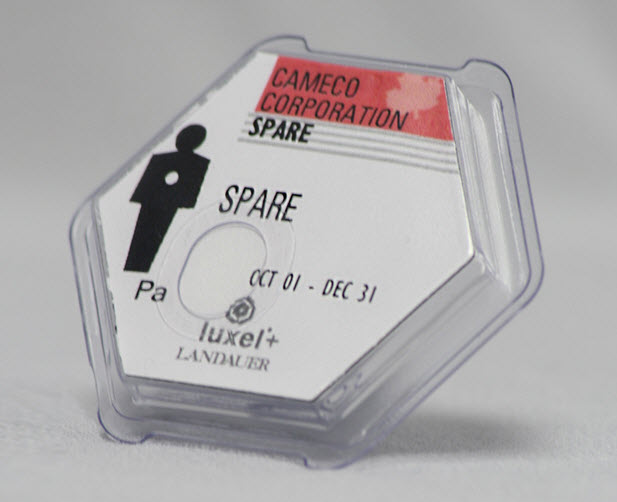 Of the 62,013 workers, 22,606 qualified as nuclear energy workers: those who worked with nuclear substances or at a nuclear facility. These workers carry devices called “dosimeters” that measure the accumulated exposure of the worker to radiation over a set period (usually one year).

All but one of the workers received radiation doses well below the regulatory limit of 500 millisieverts (mSv) per year for nuclear energy workers. The one exception was an extremity dose of 1,100 mSv from contamination while administering medical isotopes.

None of the nuclear energy workers exceeded the one-year effective dose limit of 50 mSv.

One member of the public received a dose of 1.62 mSv as a result of the transport of packages containing nuclear substances with passengers. That dose exceeded the regulatory limit of 1 mSv.

All licence holders are required to have a radiation-protection program that ensures that contamination levels and radiation doses received are monitored, controlled and maintained as low as reasonably possible. 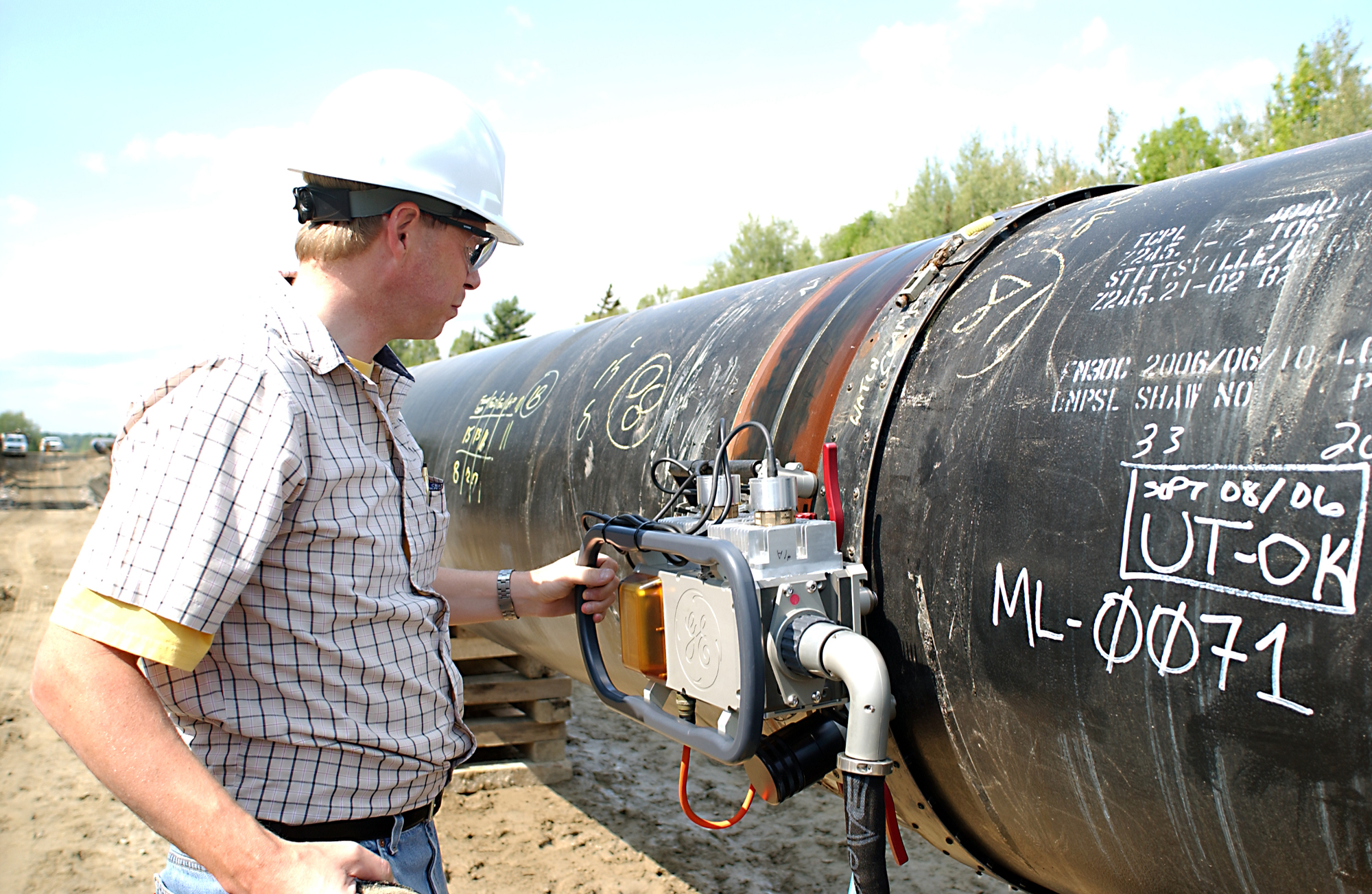 Licence-holders are required to maintain and manage “sealed sources”: to reduce exposure, certain nuclear substances must be contained in a sealed capsule or bonded to a cover in a way that shields the substance from contact with people and the environment. In 150 inspections conducted in 2016, the CNSC found 94% compliance by the medical, commercial, industrial, and academic and research sectors. Non-compliant licence holders carried out corrective actions such as a complete verification of their sealed-source inventories.

The CNSC reports on its sealed-source tracking system on its website.

The CNSC received 139 reports of events in 2016, including 45 malfunctioning or damaged devices, 20 spills or contaminations, 13 missing or found nuclear substances or radiation devices, 12 unplanned exposures, 5 security breaches, and 44 issues related to packaging or transport. In all cases, no worker or member of the public received a radiation dose exceeding regulatory limits, and the environment received no adverse exposure.