The Canadian Nuclear Safety Commission (CNSC) conducts annual inspections of the nuclear fuel cycle; here are some of its recent findings.

In its 2016-17 safety assessment, the CNSC stated that all five nuclear power plants were being operated safely: 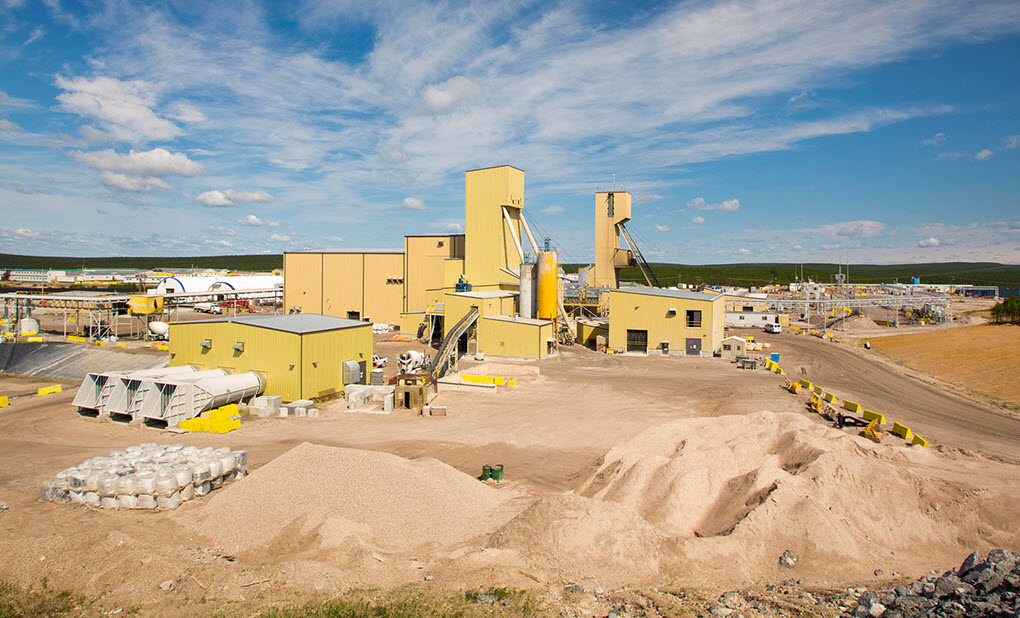 To arrive at these conclusions, the CNSC conducted many inspections at the facilities, which included:

Specifically, all of the mines, mills, and processing facilities were rated as “satisfactory” or better in 2016.

In 2015, Best Theratronics received a “below expectations” rating in emergency management and fire protection, prompting the facility to make necessary improvements.

Nordion, which produces radioisotopes for the health- and life-sciences sector, as well as industrial radiation sources, consistently produces “fully satisfactory” scores in the area of environmental protection and security.