The Canadian Nuclear Association (CNA) is concerned about climate change, and advocates for an effective national campaign to reduce greenhouse-gas emissions. Such a campaign should include:

An alliance for action 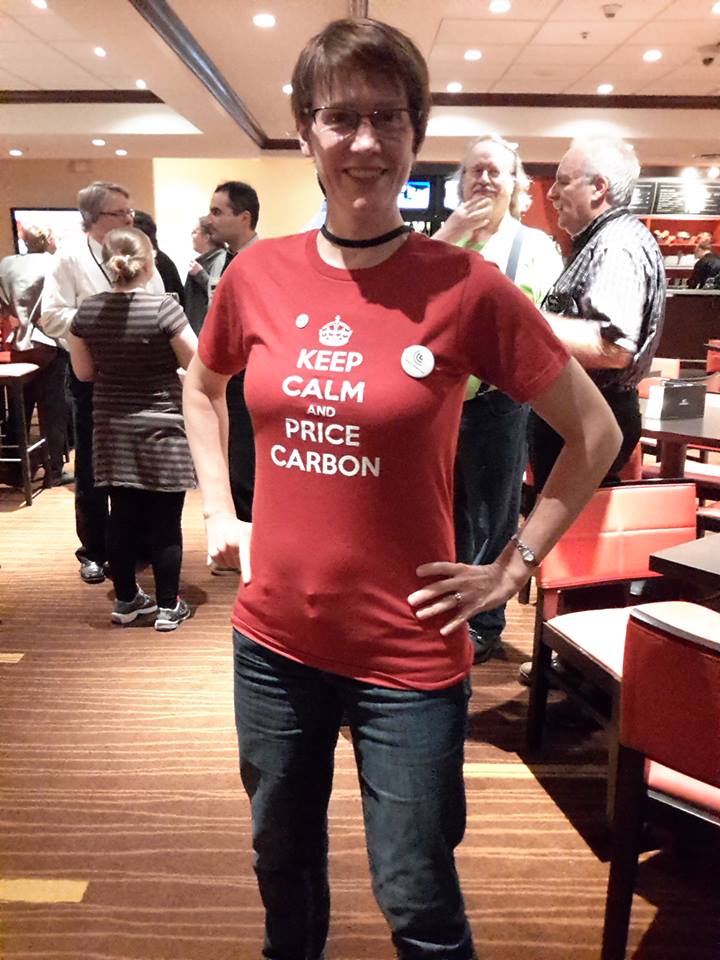 While each country is unique, the best foundation for an effective national policy is a strong national advocacy alliance of citizens, industries, non-profit organizations, and local governments. Though Canada has not yet developed such an alliance, the building blocks are appearing.

The economic case for action

Many of the arguments made against action on climate change focus on cost: Can industry afford the regulations and technology required to reduce carbon emissions? Could restrictions on commercial, industrial, and personal  use of fossil fuels slow the economy? Would there be a tax burden? And what are the costs of not taking action?

A national expert statement on the impact of climate change, and the economic case for addressing it, would set the bar for national debate, and help representatives from all sides work from a common set of facts.

The United Kingdom’s Stern Review on the Economics of Climate Change and Australia’s Garnaut Climate Change Review Update 2011 are examples of the kind of national statement that Canada could commission.

Development of an effective national policy need not be a partisan process; it could be guided by an independent advisory body, for example, or a single agency could be given clear responsibility for climate change at the national level.